With President’s Day just around the corner, I couldn’t think of a better image for this week’s photo challenge.

This great man is a clear embodiment of the phrase ‘Against the Odds’. His life story depicts the strength and perseverance one needs at the time of despair. He showed the world that encountering failure after failure is never the end. From being the most celebrated president of the United States to being the source of inspiration for centuries, he had accomplished the unattainable against all odds.

This tribute to the 16th president of the United States was captured at the National Mall of Washington D.C.

Weekly Photo Challenge– Against the Odds

22 thoughts on “Against the Odds: Abraham Lincoln” 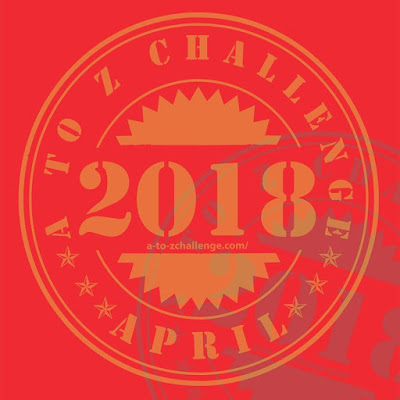 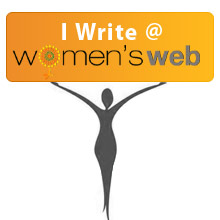 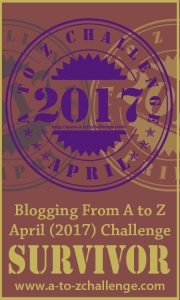